Berlin – A Metropolis of Change

No more major European classic metropolis has experienced so many dramatical historical upheavals in such quick succession as Berlin. And no other capital city has changed its visage as often, as quickly and as effectivly as the city by the Rivers Spree and Havel has.

Nowadays Berlin is again a cultural oasis, impossible to avoid in a trip for the old continent: Berlin is much more than the simple sum of its historical landmarks and a larger surface area of water and woodland than any other city in Europe has. Moreover, Berlin is the only city in the world, where, due to the 28-year division, many institutions exist twice, e.g., universities, Opera Houses, National Galleries and zoos or church ruins, that serve as war memorials.

The seattlement was founded on a ford in the late 12th century and became the Brandenburg elector’s seat of power in 1415. Some 500 years later, the noble family of Hohenzollern ruled here – first over the Mark Brandenburg, then, beginning in 1701, over the Kingdom of Prussia and, after 1871, over the newly founded German Empire.

With the establishment of the Empire, Prussia’s tranquil royal seat grew at a breathtaking pace to become a metropolis. The pupulation exploded: In 1877, Berlin had one million inhabitants and, by 1905, there were more than two million people living here. The period’s economic boom was vividly reflected in the cityscape: Magnificent boulevards, elegant neighborhoods and grand buildings emerged; banking houses, department stores and hotels sprang up, all vying for the attraction of the passersby with their ornate facades. The structures became higher and the city more densely built. Statly buildings radiated the Empire’s splendor and glory. Motorized transport (vans don’t exist at that time) ousted the sedate horse-drawn carts as the way to move the masses through the growing city.

After the end of World War One, named ‘The war to end all wars’, and the dissolution of the German monarchy in 1918, Berlin experienced a cultural and intellectual revival. In the Roaring Twenties, the German capital had four million inhabitants, making it one of the world’s largest cities and a marveled testing ground for modern art. In what was then the most important industrial city in Germany, technical innovations were being developed without which modern life would be inconceivable.

The vitality and liberalism of the Weimar Republic ended abruptly for the city when, in 1933, the Nazis assumed power in Germany and established their reign of terror (World Capital Germania). After World War II, into which Hitler had led the country, Berlin lay largely in ruins. The new turning point in the city’s history marked the beginning of the bitterly Cold War, during which Berlin – divided by the victorious powers into sectors and later, in 1961, into two absolutely different halves by the Wall – became the front city in the conflict between the two world powers.

After the peaceful revolution in the GDR and the reunification of Germany, the once-divided city rose like a Phoenix from the ashes. The 1991 decicion to make Berlin the capital of Germany triggered a building boom of an unprecedented scale, which would ones again profoundly change the life and image of the city. In the city center spectacular new buildings were erected and world famous squares, which seemed to have been lost forever with the construction of the Berlin Wall, were rebuilt. On Pariser Platz and Potsdamer Platz, once wastelands along the Wall, now life pulsates – and tempting nightlife, too, – like never before.

The quality of life has changed tremendously in Berlin since the Wall fell. The capital and its vibrant restaurant scene are today the most important partner to the region’s producers.

Since the beginning of 2018, we have lived without this Wall of shame for as long as we once had suffered with. For tourists, the Berlin Wall can (virtually) fall again: Virtual-reality companies are offering a new way to look at historic sites.

Currently Berlin is more fascinating, more international (53% of all Berliners – tendency growing – are “newbies” and “anywheres”), more surprising and also more hip(ster) and nipster*, and maybe therefore, more expensive than ever. Nevertheless, since summer 2018 Berlin has been the third most attractive metropolis after London and New York for workers, freelancers, cosmopolitans and business start-ups. But only few inhabitants profit from the persistent gentrification and the increasing, absurd mass tourism — the touristification!

*The “Nipster” is the latest fad in Germany’s right-wing extremist scene. Nipster (neo-Nazi hipster) is a colloquial term used in Germany to refer to young neo-Nazis who have adopted aspects of hipster culture. The stylized self-portrayal of a new far-right generation helps to attract younger members.

A few centuries ago, on the Grand Tours (educational trips through Europe) and during the Romantic period, aristocrats, bourgeoisie, later also artists and intellectuals experienced Berlin.

Come ‘n sightsee with us – by van – the city’s radical transformation and the amazing changes that Berlin and its enticing surroundings has undergone during the turbulent 20th century and at the beginning of the new millennium and also take a glance into its near future. 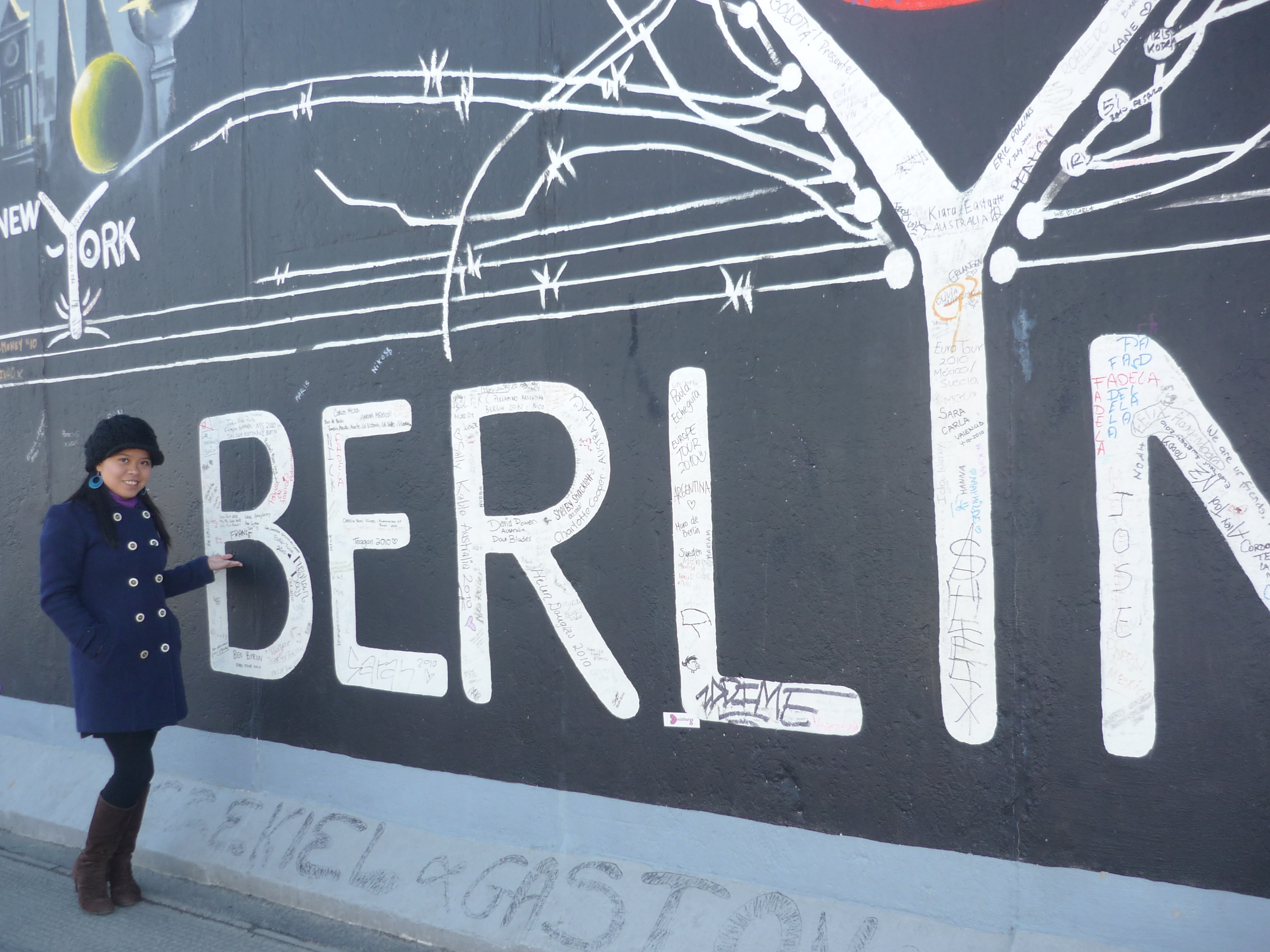 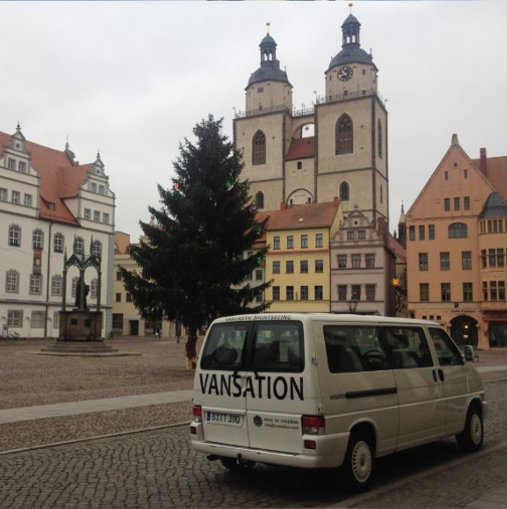 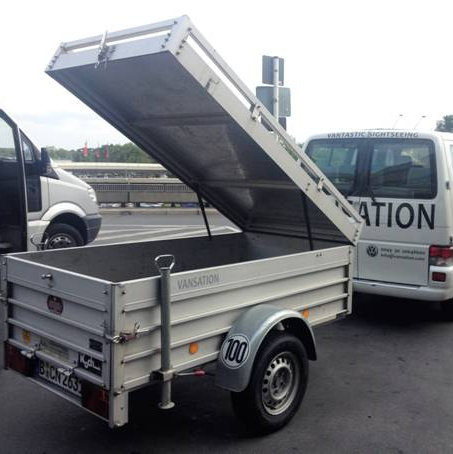 Limited, but comfortable seats and additional advantages can effortlessly be booked in advance on almost any fashion: